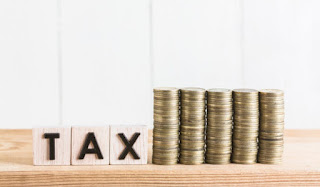 BENGALURU: Civic body BBMP has recorded a yearon-year increase of 9 per cent, or about Rs 170 crore, in property tax collection. It netted Rs 2,052 crore between April 1 and August 31 as against Rs 1,881 crore during the corresponding months last year.All eight zones have registered a rise. Yelahanka zone (24 per cent) saw the highest jump, while Mahadevapura (3 per cent) the lowest.Senior officials said khata melas were held in all zones to raise awareness about the advantages of timely payment among residents, and these programmes helped BBMP improve its tax collection numbers.BBMP chief commissioner Gaurav Gupta had asked revenue officials to organise khata melas at a meeting earlier this year. He also directed them to bring newly constructed buildings under the tax net.Yelahanka joint commissioner Ashok DR said that several drives were conducted in the zone to ensure that residents paid their tax. “There were 39,000 defaulters in Yelahanka and 22,000 notices were issued. All those put on notice paid the tax promptly,” he said.According to the data accessed by TOI, the increase in online payments was more than that in challan payments at banks. Online payments climbed from Rs 968 crore last year to Rs 1,122 crore this year, registering a 16 per cent rise. Challan payments went up from Rs 914 crore to Rs 930 crore, posting a 1.7 per cent rise.Special commissioner (revenue) Basavaraju said that 1.4 lakh notices were issued and Rs 118 crore in arrears were recovered. “Notwithstanding the Covid-19 situation, our revenue officers went to apartment complexes and conducted drives to mop up higher property tax,” he told TOI.
https://timesofindia.indiatimes.com/city/bengaluru/bbmps-property-tax-collection-rises-9/articleshow/85856765.cms
Ashish
9971887571
at September 06, 2021 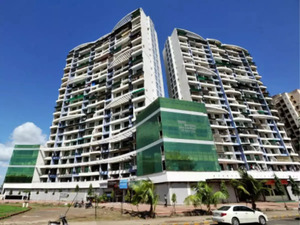